Brand new identity system, website and collateral materials for international network of over 15,000 professionals working together to empower women in the finance industry.

Multi-faceted, multi-year effort to streamline and revamp all member-focused communications for the largest organization of designers in the world. 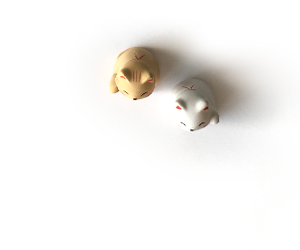 The first initiative of its kind to document sites of historic and cultural significance to the lesbian, gay, bisexual, and transgender community in the five boroughs. 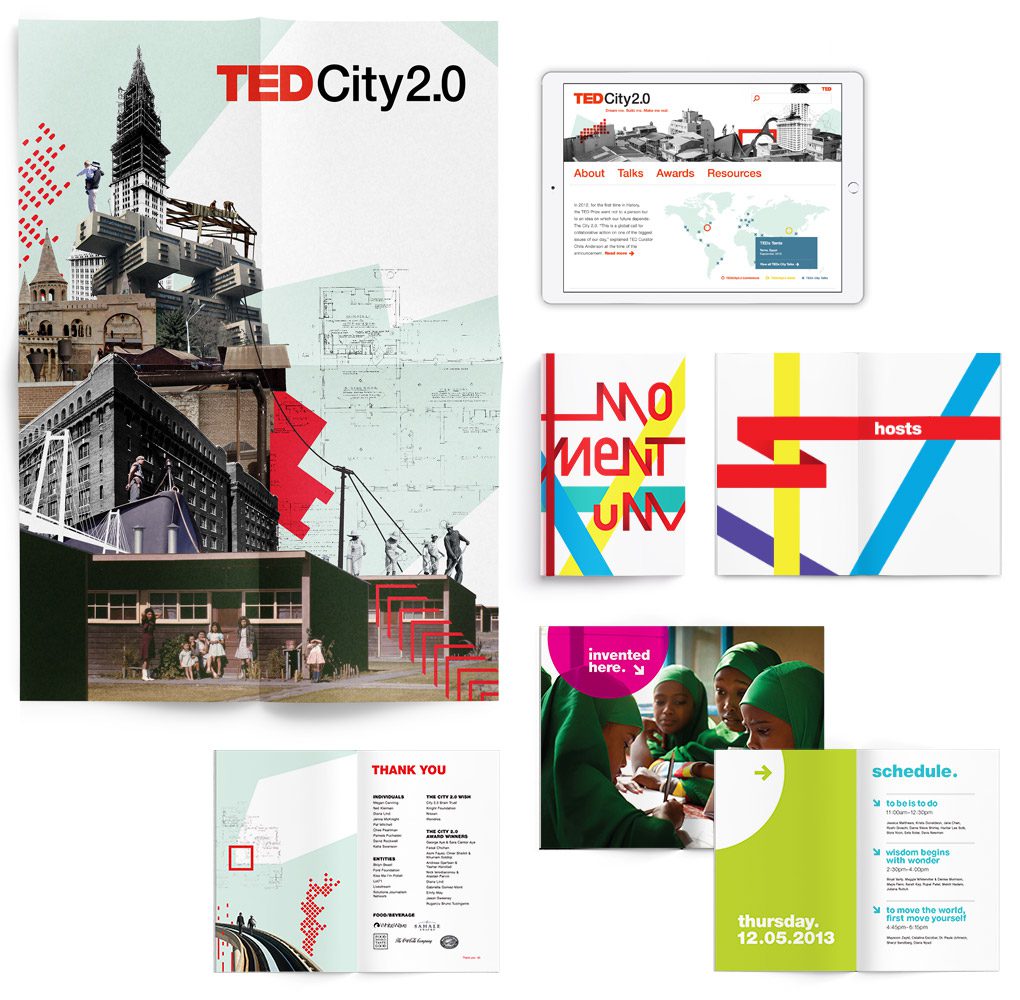 Development of comprehensive visual systems and collateral for three distinct TED conferences on themes ranging from the future of cities to the ideas that create momentum in how we think, live and work. 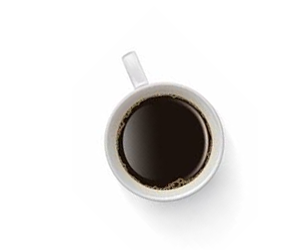 Highlights of some of our most iconic data visualization projects for clients such as Abrams, The Atlantic, GOOD, Inc., National Geographic, and Outside magazine.

Expanded branding system for the largest professional association of designers in the world, built upon the organization’s iconic square mark. 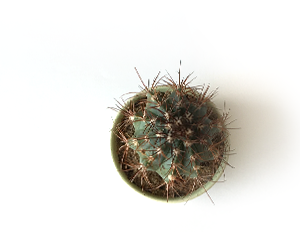 Typographics 2017 is just days away

Nine critically-acclaimed interactive platforms for some of the museum’s most iconic exhibitions and educational initiatives.

Multi-year fellowship with an interdisciplinary team lead by the Design Trust for Public Space to develop a comprehensive set of metrics, policy recommendations and tools for strengthening urban agriculture practices in NYC. 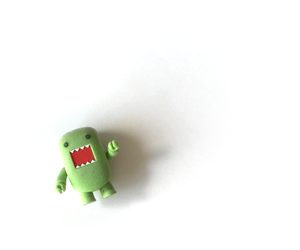 Over 100 unique projects for the oldest and largest employee-owned publishing house in the U.S. Also, one of our biggest case studies so far.

Sixth edition of Essentials of Sociology hot off the presses

Visual overhaul for leading strategic communications firm working with some of today’s most influential cultural institutions, in the U.S. and around the world. 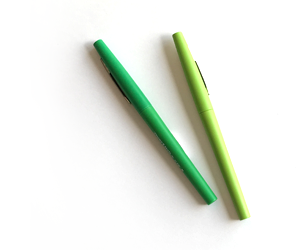 New logo, website, and the works for one of New York City’s preeminent law firms with a 40-year legacy of service to clients in a wide range of industries and disciplines worldwide. 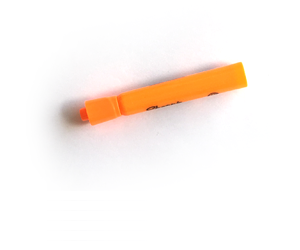 Year-long design partnership with the Stevens Institute of Technology that helped secure their graduate team first place in the 2015 U.S. Department of Energy Solar Decathlon.