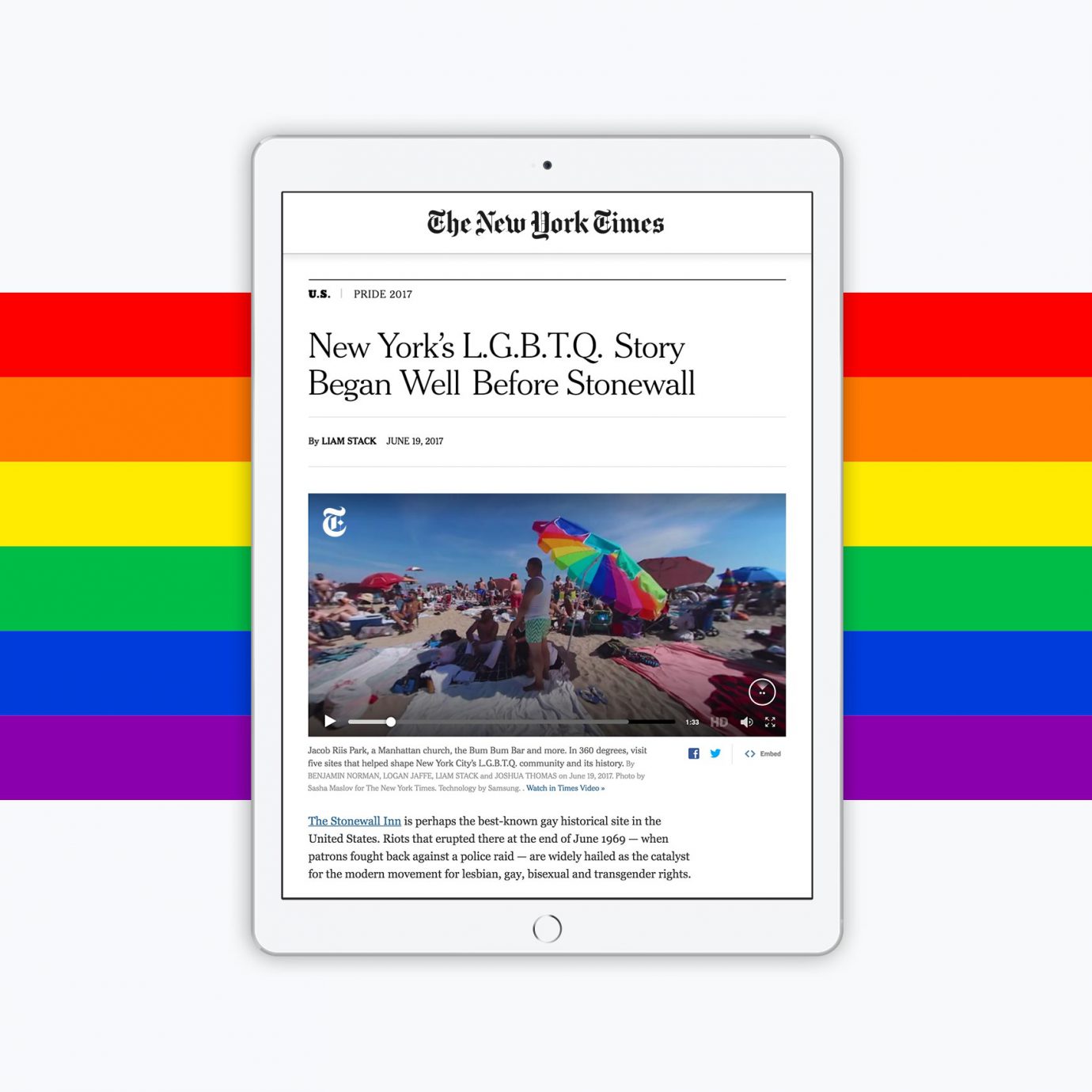 … and the website gets so much traffic it temporarily brings the server down. Werk!!!
Everything is back up and running now but wow, what a way to start the week!

“The Stonewall Inn is perhaps the best-known gay historical site in the United States. Riots that erupted there at the end of June 1969 — when patrons fought back against a police raid — are widely hailed as the catalyst for the modern movement for lesbian, gay, bisexual and transgender rights.

But L.G.B.T.Q. history in New York City goes back much further. For the last several years, the NYC LGBT Historic Sites Project has worked to map the city’s role in that history, which “is really not known that well, and it is really hard to document,” said Ken Lustbader, the co-director of the organization.

There were only two historical sites out of the roughly 92,000 on the National Register of Historic Places when the NYC LGBT project began in 2014, Mr. Lustbader said. His group received a grant from the National Park Service to add five more gay and transgender sites to the register. So far, three have been added: the Greenwich Village gay bar Julius’, the Chelsea home of civil rights leader Bayard Rustin and the Staten Island home of the photographer Alice Austen.

‘L.G.B.T. history is American history, and the contributions of L.G.B.T. Americans to the wider culture have been huge,” he said. “If you took them away I don’t know what America would look like.’”