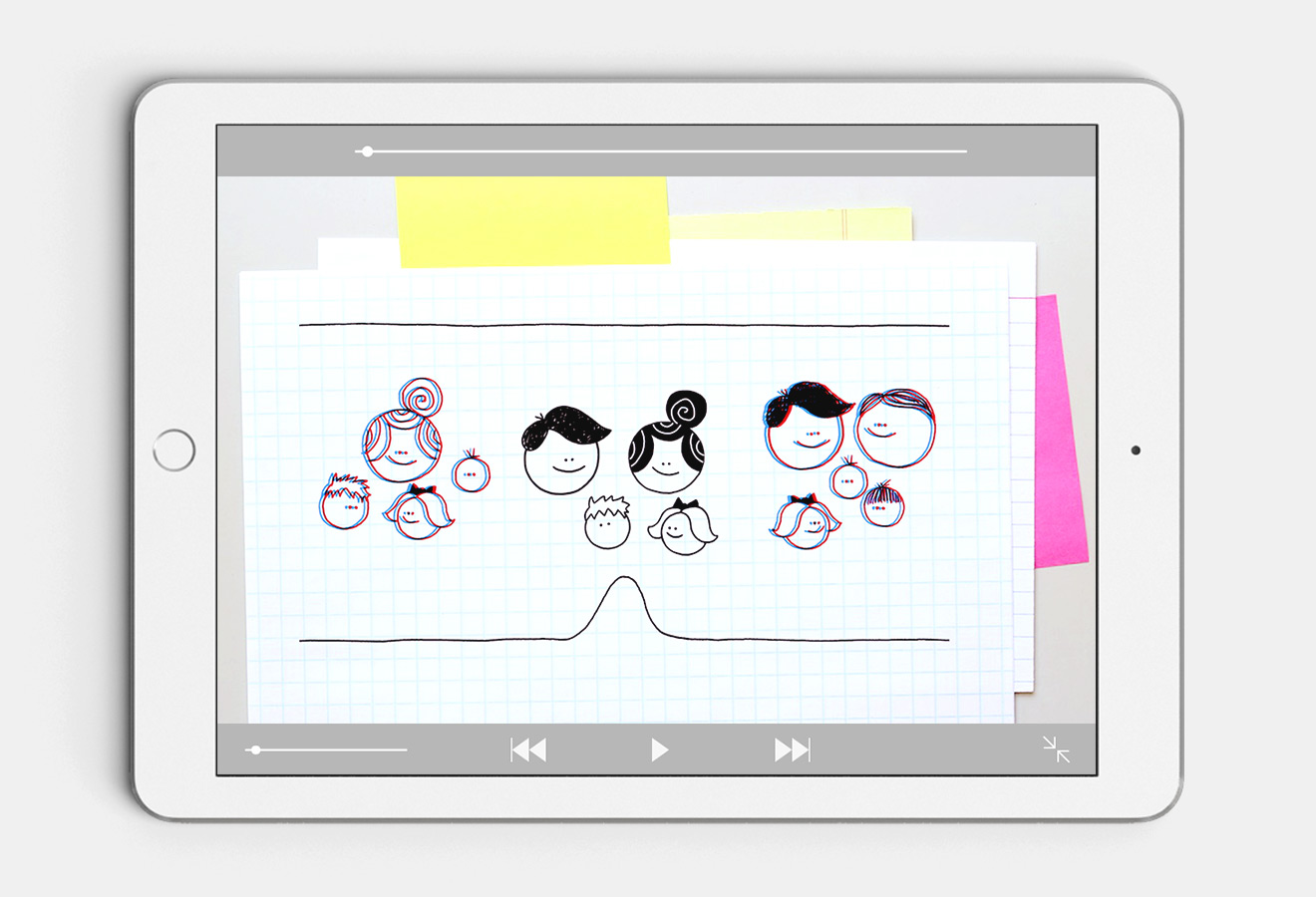 We’ll be the first to admit that college textbooks aren’t always at the top of our “favorite things to read” list – but sometimes, just sometimes – you strike gold. Which is exactly what happened when we signed on with WW Norton to redesign the third edition of You May Ask Yourself by Dalton Conley. Part of the reason being that, in addition to designing the interior and cover, we created a series of short paradox animations to highlight the central theme covered in each chapter. The videos, which were animated by the masterful hand of Aaron Hughes and scored by Kevin Scott, are narrated by the author and feature a friendly cast of hand-drawn characters, custom storyboards, and plenty of LOLs. Seriously – we’ve literally Laughed Out Loud SO many times while working on these. To see what we’re talking about, watch the first animation about Social Stratification here. And be on the lookout! Though the actual book is slated for release in January 2013 – the animations will continue to be released over the next few months.