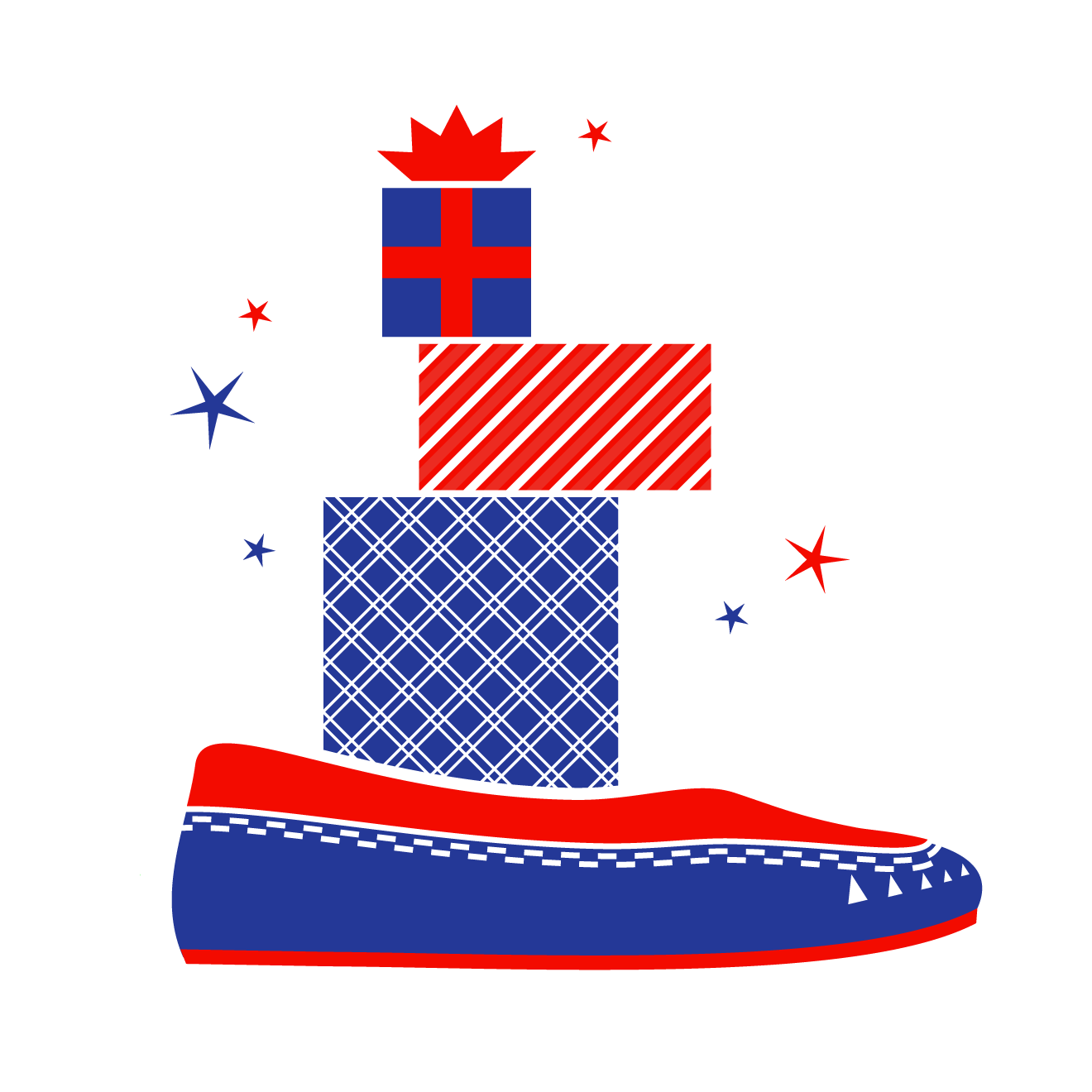 St. Nicholas Day (Dzień Świętego Mikołaja) kicks off the Christmas holidays in Poland and many other countries across Europe. Saint Nicholas, renowned for his great kindness and generous aid, had a reputation for miracles and secret gift-giving, which made him the model for the figure we’ve come to know as Santa Claus. To celebrate, young children put their shoes on the windowsill on the night of December 5th for St. Nicholas, who fills the boots with gifts and sweets overnight and checks to see if the children have been good or bad over the last year – supposedly the origin of American Christmas stockings.

The one thing that St. Nicholas is not, is a jolly, red-cheeked man, who says “Ho, Ho, Ho.” In Poland, he is a saintly and dignified figure – a patron saint of sailers, archers, and children. Among the kind and miraculous acts attributed to him, is saving three young girls from prostitution by secretly providing them with dowries, raising three murdered boys from the dead, and saving sailors caught in the stormy seas.

He has a white, flowing beard, carries a golden crozier (sort of like a fancy shepherd’s staff), and wears a long white or red robe with a tall and magnificent headpiece (resembling a bishop’s mitre). And with the aid of an angel helper, he travels either on foot, on horseback, or in a sleigh pulled by a white horse to visit each and every home.

So tell me, did you find any gifts in your shoe this morning?

Candy canes originated as a symbol of a crozier.

Why shoes? It is said that, mysteriously, on three different occasions, a bag of gold appeared in the home of a poor man and his three daughters who needed dowries in order to avoid prostitution. Wanting to help, St. Nicholas secretly tossed bags of gold through an open window and/or chimney (the jury’s still out on this one), where it fell into a pair of shoes. On the third day, he was found out, but made the man promise not to tell anyone about it.

The name Santa Clause comes from the Dutch Sinterklass – itself a series of corruptions on the transliteration of St. Nikolaos.

In France, St. Nicholas travels with a little donkey that carries a basket filled with gifts and sweets.