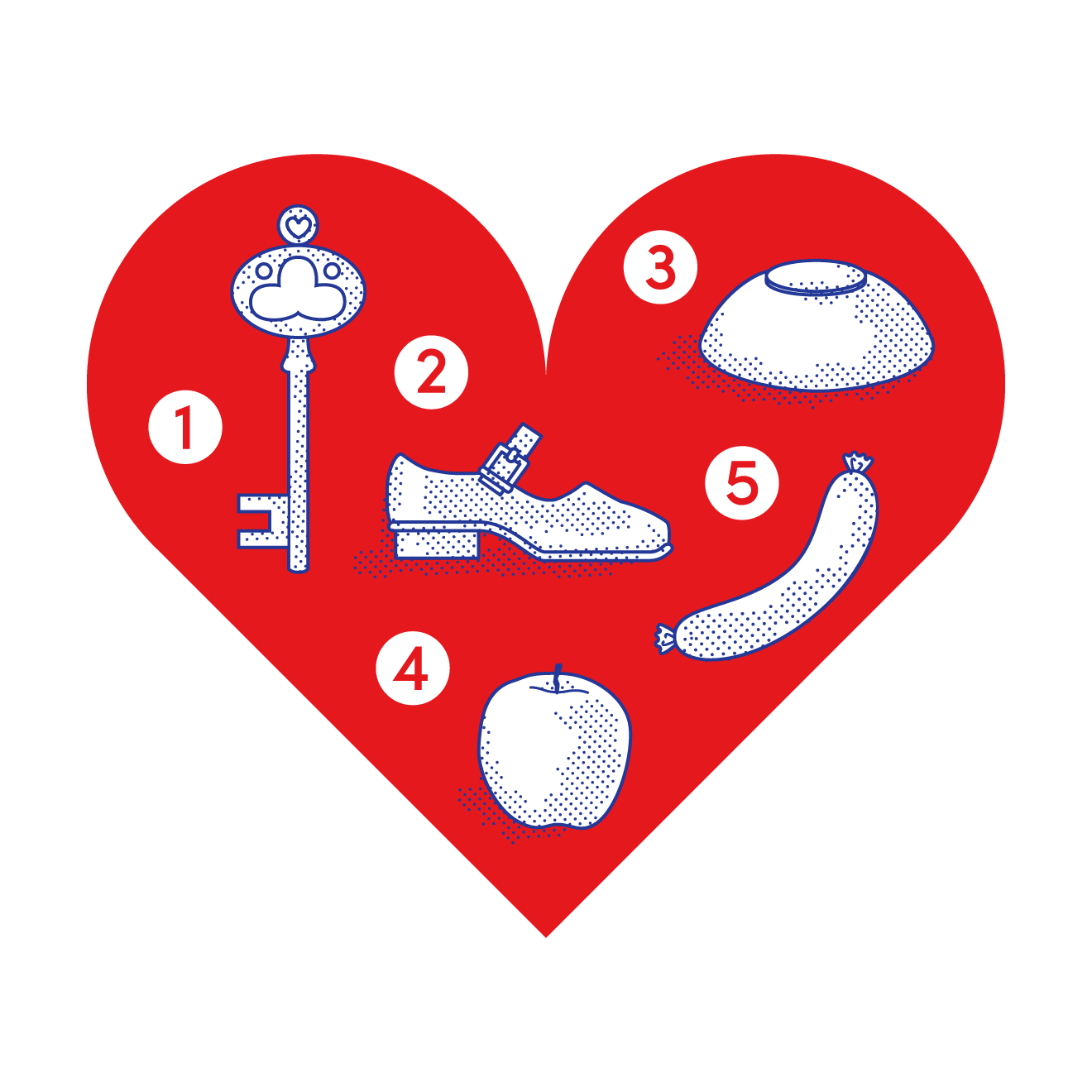 Nobody seems to really know why or how November 29th, otherwise known as Andrzejki, came to be identified with fortune telling games – but according to Polish tales, the spirits of our forefathers are at the most receptive during this time. So one night each year, people have parties where beverages are drunk, food is eaten, and most importantly, divinations (mostly regarding love and marriage) are made.

Why love? Because the hard Polish winters were a period in which young men and women in the villages would form “special bonds,” the women turned to the spirit world for advice. As a result, the holiday was traditionally only observed by young, unmarried, or widowed girls. And although these divinations are not treated as seriously as they were in the past, the St. Andrew’s Eve tradition is still observed by Poles, both men and women, who take part in the festivities to see their future – and to drink enough to forget the present.

Here are some popular games played at Andrzejki parties. Remember it’s all about having fun and enjoying the spirit of youth!

This is arguably the most popular of all games. Pour a thin stream of melted wax (approx. 1/4 cup) through the eye of a large, old-fashioned key (held by the person who wants their fortune told), and into a basin of cold water. The wax will harden upon contact and form some sort of shape. This wax shape is held up against a light so that it casts a shadow – which is then be read to predict your matrimonial future. For example: heart (love), star (a happy life), flower (nice surprise), ring (marriage), owl or fox (danger) – or some object that is associated with a particular person.

All the eligible girls take off their left shoes and place them in a pile against the wall. The shoes are then arranged in a line at random, heel-to-toe, headed towards the nearest door. The last shoe is repeatedly moved to the front of the line until one shoe makes it out the door. It is predicted that the owner of the first shoe to completely cross this threshold, will be the first to marry.

Particular objects are said to be an indication of what the future holds in store. For example: a ring (imminent marriage), baby toy (pregnancy), rosary (becoming a nun, apron (housewife), cake (abundance), book (old maid), money (career woman), wine glass (drunk), a piece of sod (death), etc. These objects, or pieces of paper with the name of the objects written on them, are placed inside an upside-down pot, bowl, or container on a table. Each participant is led individually to the table, and the first container that he/she points to is reveals their prophecy.

Each participant peels an apple in one long continuous piece – broken peels are an automatic disqualification – and throws it over his/her shoulder. The fallen peel will indicate the shape of the first letter in the name of your future spouse. If the peel doesn’t assume the shape of a recognizable letter, it means the participant will not be getting engaged anytime soon.