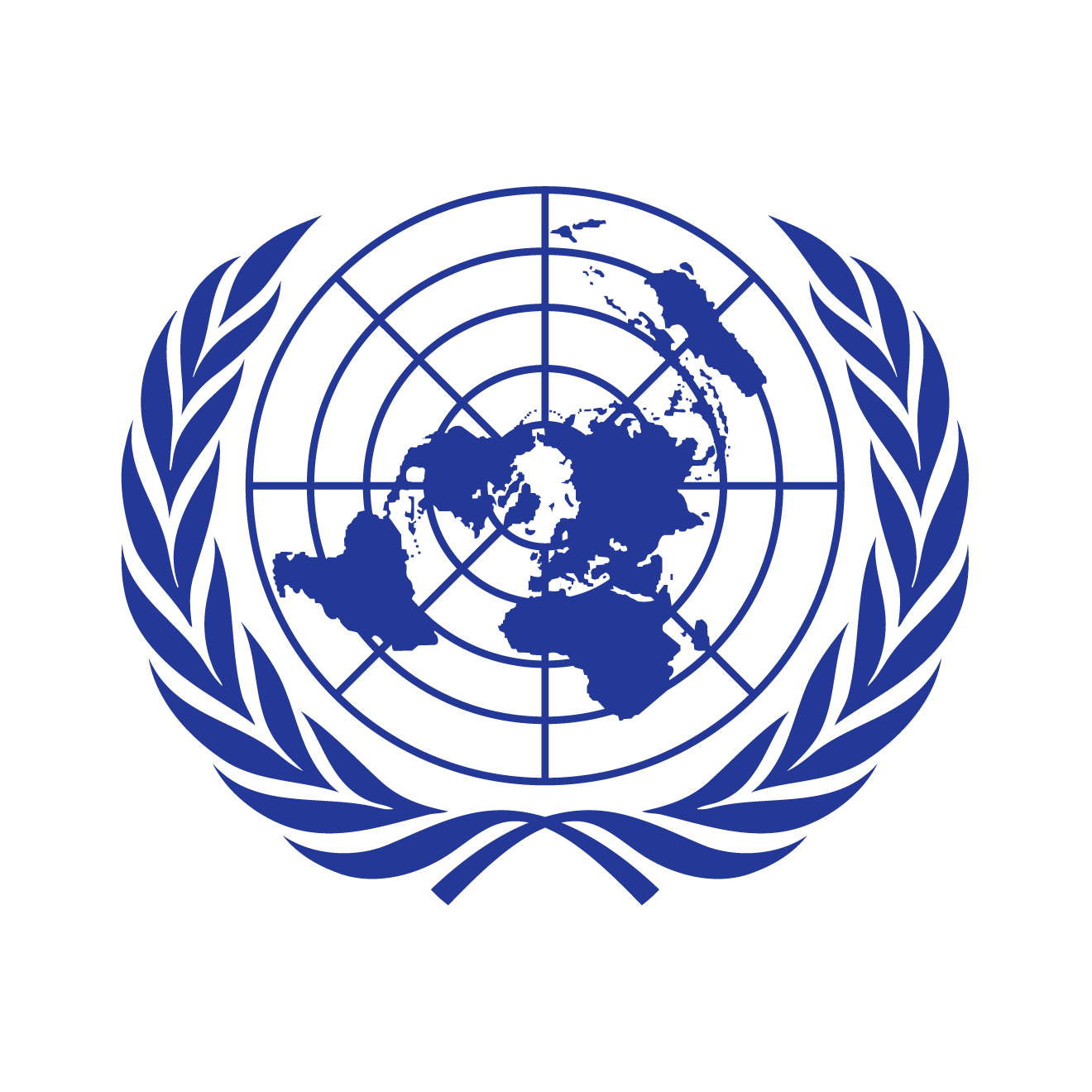 UN Day 2011 honors the 66th anniversary of the ratification of the United Nations charter – the founding constitutional treaty of the United Nations – and is devoted to highlighting the aims and achievements of all who serve and participate in this world organization. In the spirit of this day, we would like to express our gratitude and support for the individuals and organizations working towards building a better world (not an easy task!), by relaying their messages forward. The message for 2011 as stated by Secretary General Ban Ki-Moon,

“Let us unite, seven billion strong, in the name of the global common good.”

By the end of this month, the world’s population is expected to reach 7 billion. This poses many challenges, and in our increasingly interconnected world, we all having something to give and something to gain by working together. A campaign spearheaded by the UN Population Fund called 7 Billion Actions, seeks to inspire change that will make a difference by sharing stories that highlight the positive action by individuals and organizations around the world.