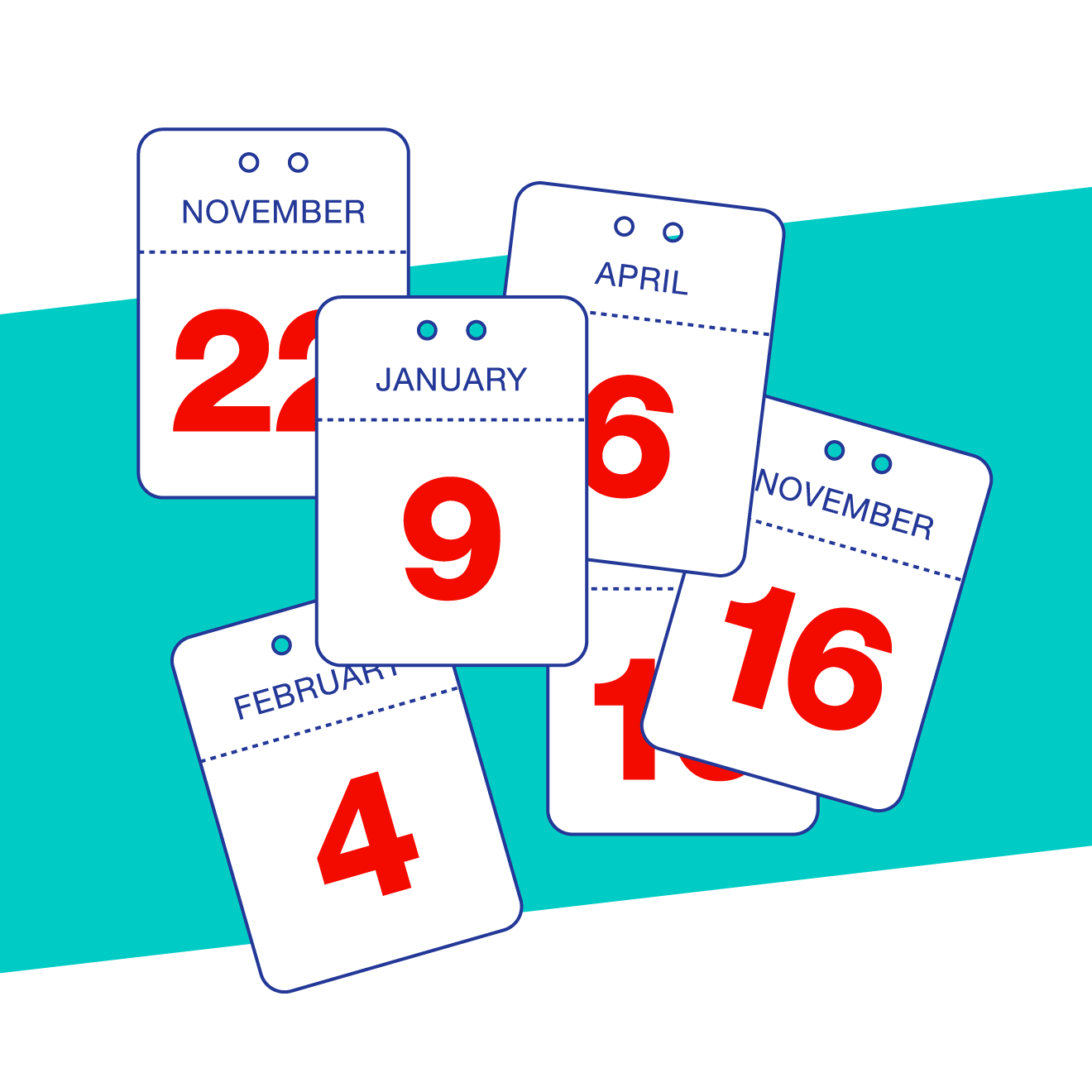 Name days are widely celebrated in Poland, and often incite bigger celebrations than birthdays, especially as one gets older and a bithday is not the most cheerful of occasions. Many other European countries observe the custom as well, particularly those with strong Christian roots since the tradition of associating first names to a particular date of the calendar year originated with the Church’s list of holidays commemorating religious saints and martyrs. For example, December 24th celebrates those named Adam or Eve. In Sweden, the Church actually promoted celebration of name days over birthdays, declaring the latter a pagan tradition; and past laws in the Czech Republic required parents to name a new child according to the name day on which the baby was born.

Each nation follows an official list of name day designations, and most lists have not been modified since the 18th century, though some countries, like Finland, review the list every year, adding new popular names and removing others that are no longer in use. For those who don’t make the cut, February 29 is often a popular date to celebrate names without a dedicated name day. On the flip side, more popular names (like Maria, Piotr, or Jan) have more than one date associated with them, in which case, the tradition states that only one name day should be celebrated – often the first one following your birthday.