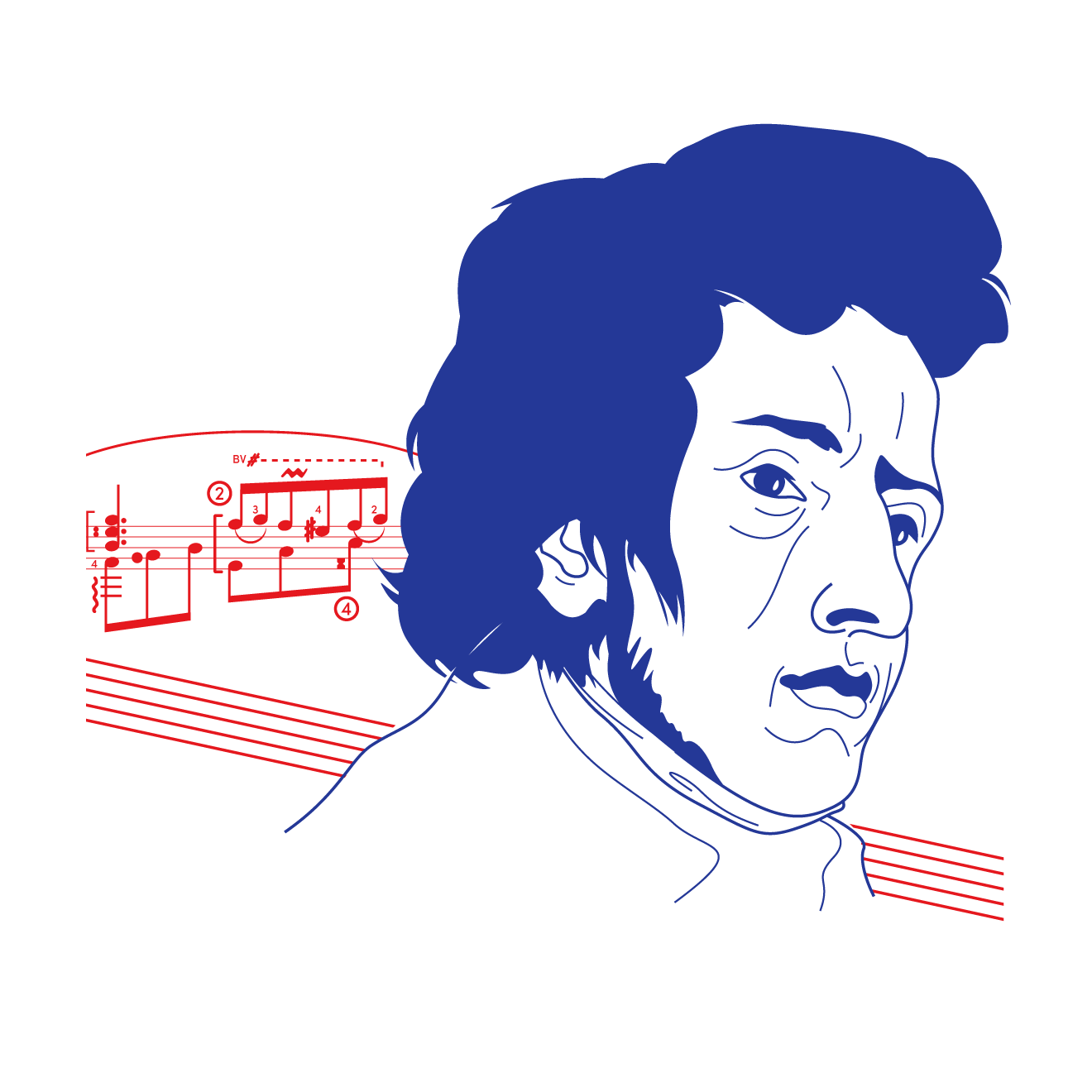 Fryderyk Franciszek Chopin, 1810 – 1849, was a renowned Polish-born pianist and composer whose musical legacy continues to resonate with people today. Inventor of musical forms such as the instrumental ballade, Chopin also revolutionized other types of compositions such as the piano sonata, the waltz, the nocturne, and the polonaise. Need more proof of his awesomeness? His music was sent into space on the space shuttle Endeavour in 2010!

While people often assume that Chopin was French (Chopin is not a typical Polish name – his father was French) and his first name is usually spelled Frédéric, there is no doubt that Chopin was a genuine Pole through and through. Nothing is better proof of this than his heart. Literally. Upon his death in 1849, Chopin requested that his heart be separated from his body and returned to his beloved homeland where it rests today in a church in Warsaw.

So now that wedding season is about to kick in full gear (seriously, our friends have us booked), and seeing as Chopin is the master of Romantic music, we’ve decided to shine the spotlight on him for the month of April. As an added bonus, it’s also Stress Awareness Month. So if the prospect of making it through wedding season has you even the teensiest bit worried, just give a listen to this (Prelude in D Flat Major, Op. 28, No.15) and try to relax.

Fryderyk Franciszek Chopin was born in Żelazowa Wola, a village outside of Warsaw, to a Polonized Frenchman and Polish mother.Shortly after his birth, his whole family moved to Warsaw, where Fryderyk’s musical talent started to shine very early on.

At the age of six, he had started taking lessons from his first professional piano tutor, and by seven had composed two polonaises (said to rival the most popular and famous polonaises at the time), was dubbed “Little Chopin”, and began performing for the aristocracy.

At the age of 15, Fryderyk published his first composition, and soon thereafter began studying music at the Warsaw Conservatory. However, while touring Europe in 1830, Fryderyk learned of the brutal Russian suppression of a Polish uprising – and following the advice of a friend, moved to Paris.

Chopin arrived in Paris in 1831, where he met and became friends with many artists, including Franz Liszt. Settling into a comfortable routine of composing and performing (mostly in small intimate settings), he also taught music to affluent students to earn a living.

Though Chopin had quickly gained recognition as one of the best musicians at the time, it wasn’t until 1837, when he became involved with the French writer Aurore Dudevant (better known by her pen name George Sand) – that his creativity really ignited. It was during their 10-year relationship that the major part of his greatest and most profound works were created. However, it was also during this time that Chopin’s health began to seriously deteriorate.

By 1847, Chopin was not only seriously ill, but his relationship with Sand was also coming to an end. He composed virtually nothing in the final year of his life.

Final Years: In April 1848, Chopin went on a final tour of England and Scotland. The excessive strain from traveling proved to be detrimental to his health, and on November 16 of that year Chopin gave his last concert and returned to Paris.

The following year on Wednesday, October 17, 1849, surrounded by his closest friends and family, Fryderyk Franciszek Chopin died of pulmonary tuberculosis. In accordance with his will, Chopin’s body was buried in the Pére Lachaise cemetery with an silver urn containing soil from Poland, and his heart was taken back to Warsaw.

In case we haven’t depressed you enough yet, we’re going to end with this (Nocturne in B-flat minor, Op 9, No. 1).