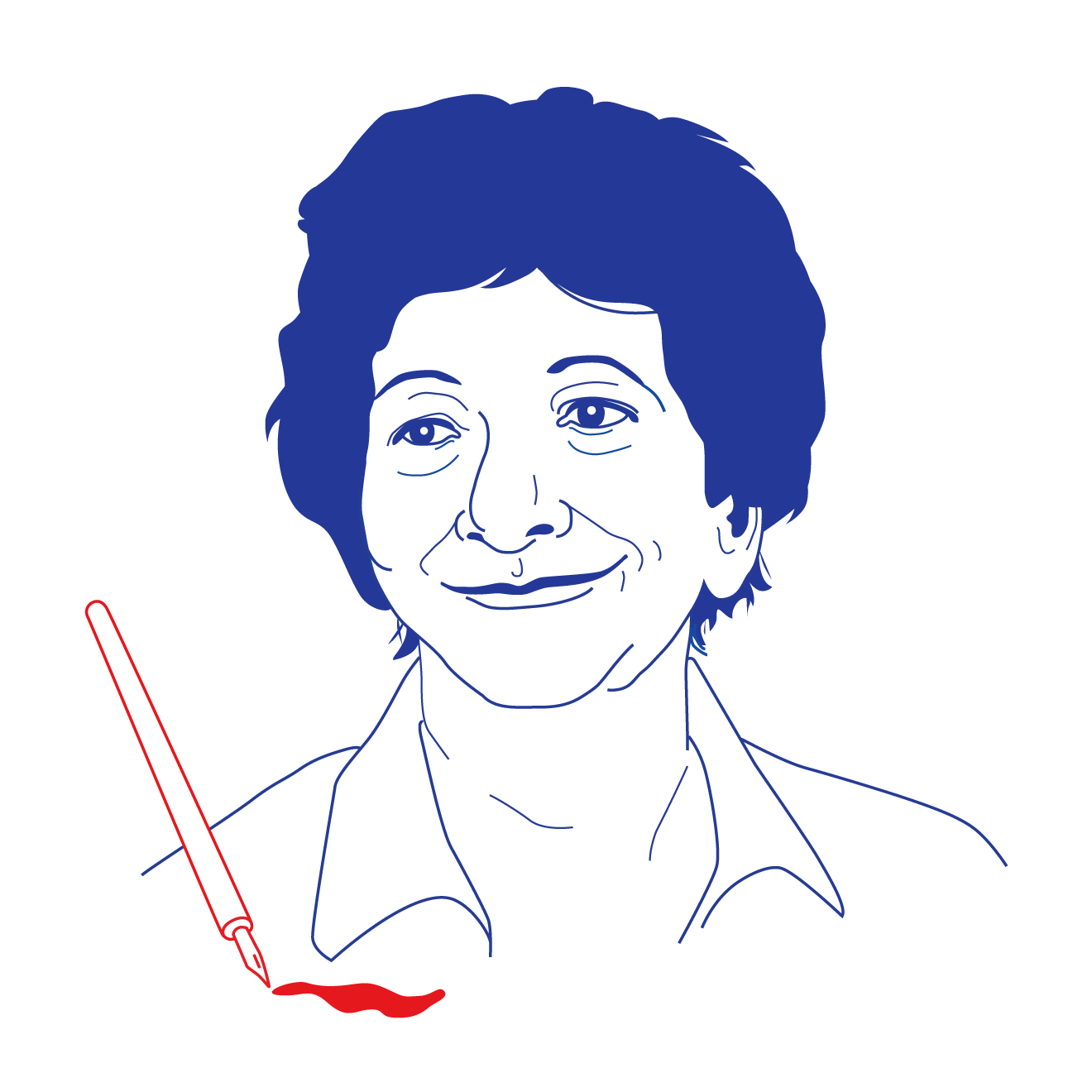 Wisława Szymborska (pronounced Vee-Swah-Vah Shim-Bor-Ska), was one of Poland’s most popular poets, who rose to international fame when she won the Nobel Prize for Literature in 1996. Sadly, she passed away last month, but we were once again reminded of why she is one of our all-time favorite writers. Not just because she happens to be Polish, but because her delicate and powerful work never ceases to touch and inspire.

Her writing focused on the little things in life like onions, cats, letters of the alphabet, and sea cucumbers, and her poetry has often been praised for its irony, wit, deceptive simplicity, and playful, individualistic spirit. It is perhaps one of the many reasons why, as Adam Gopnik of The New Yorker put it, “[readers] thought of her as a friend and neighbor and counsellor – as someone to worry about, and worry with, more than someone to merely pay the blank tribute of ‘admiration.’”

So in honor of International Women’s Day (March 8th), we’ve decided to commemorate the late Wislawa Szymborska as this month’s star in our on-going series of “Famous Poles.”

Born on July 2, 1923, in the small town of Kórnik in Western Poland, Szymborska moved to Kraków with her family when she was eight. She was 16 when WWII broke out and was forced to continue her high school education underground. Later on, Wisława worked as a railroad employee and avoided being deported to Germany’s forced labor camps.

When the war was over in 1945, she began studying Polish literature and sociology at Jagellonian University in Kraków and got involved in the thriving local writing scene, where she first encountered Czesław Miłosz.

Like many other intellectuals in post-war Poland, Wisława initially accepted the tenets of Communist ideology and began writing in the Socialist Realist style. Her first book, titled Dlagtego Żyjemy (That’s What We Live For), was published in 1952 and was an expression of those themes.

Over time however, Szymborska became disillusioned with the Communist regime and renounced her earlier political work. In 1953, she joined the staff of the literary review magazine życie Literackie (Literary Life), where she continued to serve as poetry editor and columnist until 1981. Over the years, she regularly published selected volumes of her poetry and her popularity in Poland continued to grow.

When awarding Wisława the Nobel Prize in 1996, the Swedish Academy praised her “for poetry that with ironic precision allows the historical and biological context to come to light in fragments of human reality.” (Read her full Nobel Lecture here).

However, this major event thrust her into the international spotlight with such discombobulating force that several years passed before she wrote another poem. But she did continue to write and did so until her death. A volume of her late work is set to be published later this year.

Wisława passed away on February 1, 2012 at her home in Kraków, surrounded by friends and family. She leaves behind an wondrous body of work that is actually relatively small – fewer than 250 poems. When someone once asked her why that is, she responded by saying, “I have a trash can in my home.” A sampling of the ones that survived can be found here.