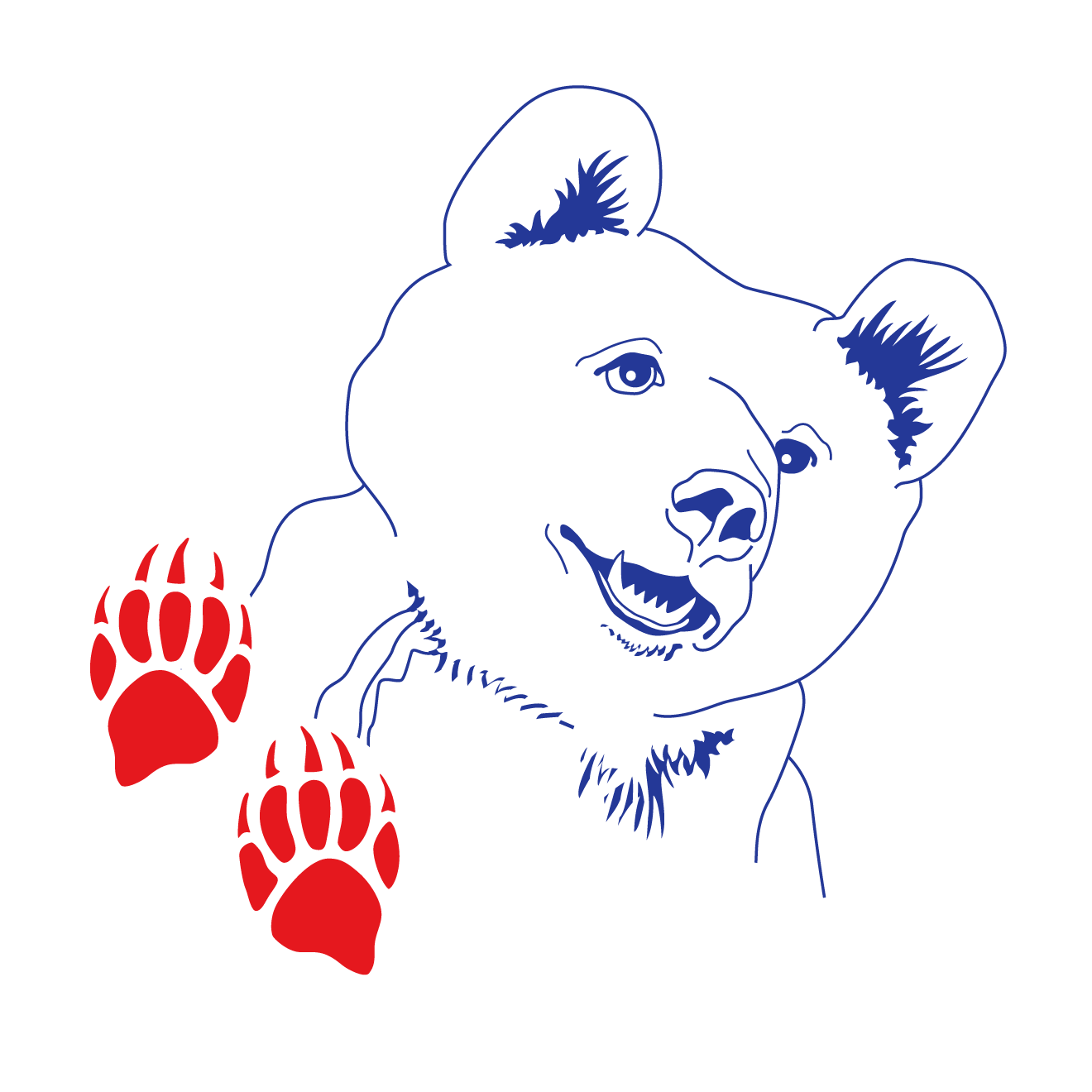 Wojtek, pronounced “voytek”, was a magnificent 500 lb Syrian brown bear who served in World War II alongside a unit of Polish soldiers. Adopted as a cub by members of the Second Corps – Wojtek grew up among the soldiers believing he was a man just like the others. He loved cigarettes, drank beer right out of the bottle, and was taught to salute when greeted.

It’s probably safe to say that he was essential to the soldiers’ maintaining their sanity during the difficulties they faced in time of war – reciprocating all the love and attention he received from them in spades. So for the month of February, we’re making a slight amendment to our series of “Famous People You Didn’t Know Were Polish,” by honoring Wojtek the soldier bear (who may not be human, but is most definitely a Pole).

He’s also our valentine – which is kind of a big deal – because Valentine’s Day is an important holiday around here (note: our obsession with hearts). So we’re proud to admit that we’re totally smitten with dear Wojtek. And that after reading this short bio on his life and accomplishments, you might feel a little tingle in your heart too.

In 1942, Wojtek was found as an orphaned bear cub by a boy near Hamadan, Iran, who carried him around in a sack before encountering a group of Polish soldiers. Seeing that the bear was young and malnourished, the soldiers bought him in exchange for two tins of meat, and dubbed him Wojtek – which roughly translates to “smiling warrior”.

Because of his young age, Wojtek initially had problems swallowing and was fed condensed milk from an empty bottle, and then honey, marmalade and syrup. He lived in a tent with the men and was kept warm with woolen blankets. As he grew older, new “beds”, such as a bathtub, accommodated the bear. Yet despite numerous efforts, Wojtek preferred to sleep with the Polish soldiers and cuddle next to strangers (only to wake them up in the morning with a big, wet lick).

Life As a Soldier

By 1944, Wojtek was officially drafted as a private in the 22nd Artillery Supply Division of the Polish Second Army Corps. He had observed his comrades repeatedly load and unload heavy boxes with ammunition during battle, so during the battle of Monte Cassino in Italy, he actually volunteered to help.

According to numerous accounts, Wojtek simply walked towards a supply truck, stretched out his paws, and waited for the soldier to give him something to carry. He then effortlessly lifted the heavy box of ammunition, carried it to the other truck, and returned for more – never dropping a single crate.

During this time Wojtek also became fond of drinking beer and smoking (which was actually more like eating) cigarettes, making him a perfect friend for the soldiers. He also enjoyed wrestling with fellow soldiers and swimming – often emerging out of the water amongst bathing locals and causing a panic.

When the war ended in 1945, Wojtek moved to Berkwickshire, Scotland with his unit. Once the soldiers were demobilized in 1947, Wojtek was taken in by the Edinburgh Zoo. Visiting soldiers would throw him cigarettes and occasionally climb over the fence of his enclosure to give him hugs. He remained a big attraction until his death from natural causes in 1963.

Since, there have been several memorial plaques, sculptures, movies, and more commemorating Wojtek – among them, a TEDxKrakow talk about “Wojtek the Soldier Bear Project” in which volunteers around the globe have utilized social networking to gather examples of good practice.