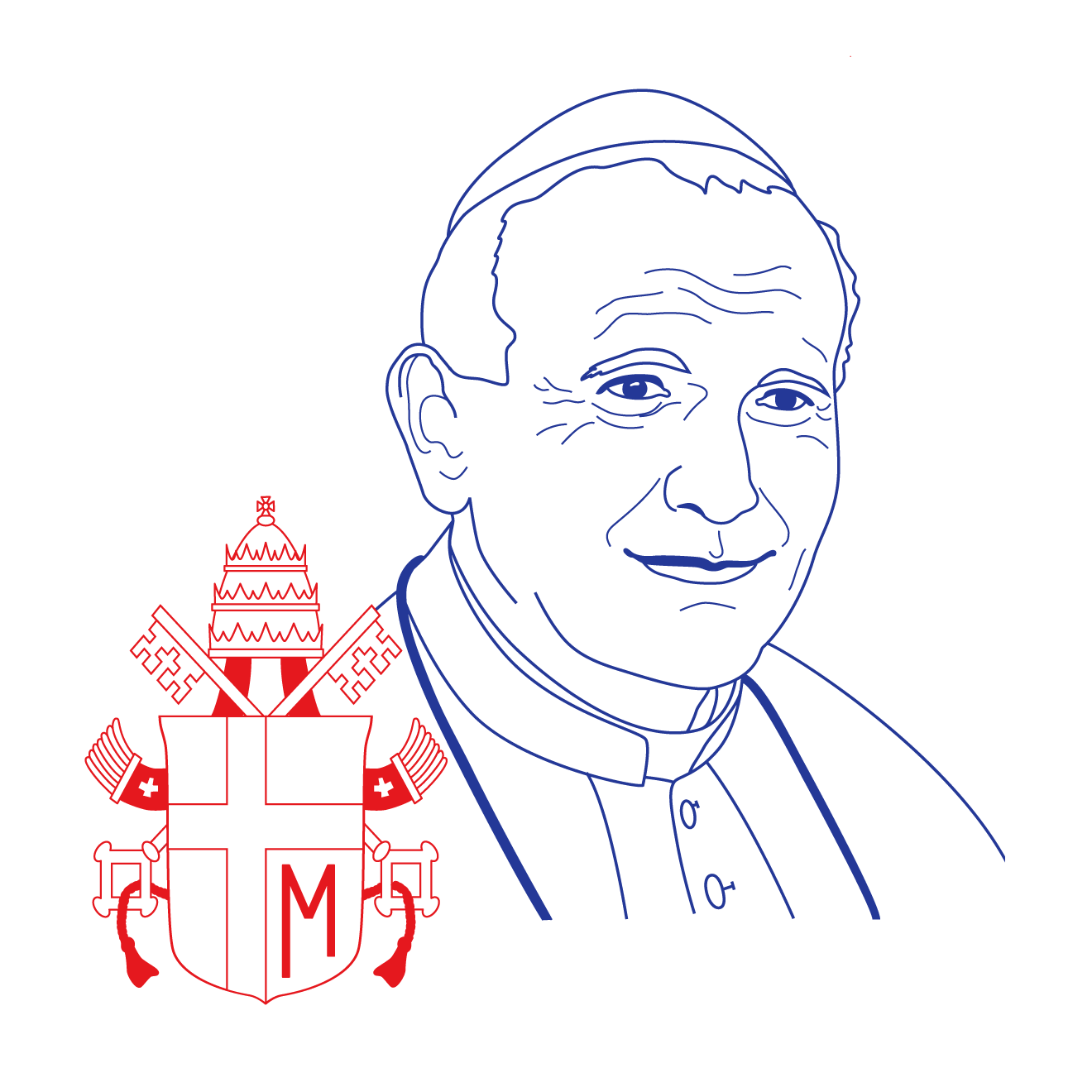 When elected pope in 1978, Karol took the name John Paul II out of respect for his predecessor, John Paul I, and went on to become one of the most charismatic, controversial, and beloved leaders in history. During his 26-year reign, he has been called the skiing pope, the poet pope, the best-selling CD pope, the designer robes pope, the intellectual pope, the infuriating pope, the retrograde pope, the silencing pope, the pope who brought down Communism, the pope who worked ceaselessly towards Christian reconciliation with the Jews, and the pope who has ignored the revolutionary changes in the status of women.

But when all is said and done, PBS documentarians have said that during their research, over and over, they heard the following refrain: “to understand this Pope, you must go back to his Polish roots.” We couldn’t have picked a better person to follow up our series on Famous People You Didn’t Know Were Polish. Here are a few insights into his life that helped shape his legacy.

Karol was born in the Polish town of Wadowice, the second of two children in a strict Catholic family. A month before his ninth birthday, his mother died from heart and kidney problems and when he was twelve, he lost his older brother to scarlet fever. Upon finishing secondary school, Karol and his father, who dreamed of seeing his son commit to the priesthood, moved to Kraków where he enrolled at Jagiellonian University to study literature and philosophy.

After the Germans invaded Poland in 1939, Karol escaped deportation and imprisonment by taking a job as a stonecutter in a quarry. He lost his father in 1941, and shortly thereafter began his studies for priesthood at an underground seminary. As the Nazis were actively killing priests who opposed their regime, Karol continued to work publicly as a laborer until 1944 – when the Germans began stepped up their reign and began rounding up all Polish men indiscriminately. He was then forced to take refuge with the archbishop of Kraków for the remainder of the war.

Karol was ordained in 1946 and spent the next few years pursing a masters degree and doctorates in theology and philosophy, teaching Catholicism, and encouraging religious freedom. In 1962, he became the archbishop of Kraków, and in 1967, was named a cardinal. During this time, he earned a reputation for promoting and supporting his church despite an oppressive Soviet regime – demanding permits to build churches, defending youth groups, and ordaining priests to work underground in Czechoslovakia.

Following the death of Pope John Paul I, who died from a heart attack after only 34 days into his reign, Cardinal Karol Józef Wojtyła was elected into the papacy – at 58, the youngest pope in 132 years. On October 16, 1978, he took the name of John Paul II, and became the 263rd successor to the Apostle.

Pope John Paul II reigned as Pope of the Catholic Church and Sovereign of Vatican City until his death on April 2, 2005. During his 26-year pontificate, he made trips to 129 countries, met with five US presidents, made public apologies to everyone who suffered at the hands of the Catholic Church, was a vocal advocate for human rights, and encouraged dialogue with the representatives of other religions. He is also credited with contributing to the fall of communism in his native country – giving Poles the courage to rise up through his support for the Solidarity movement.

Upon his death, more than three million people waited in line to say their last farewells at St. Peter’s Basilica before his funeral. Church officials soon began the process of making John Paul II a saint, waiving the usual five-year waiting period. On Sunday, May 1, 2011, the Vatican hosted its biggest event in years – the beatification of the late Pope John Paul II – a necessary prelude to full sainthood.