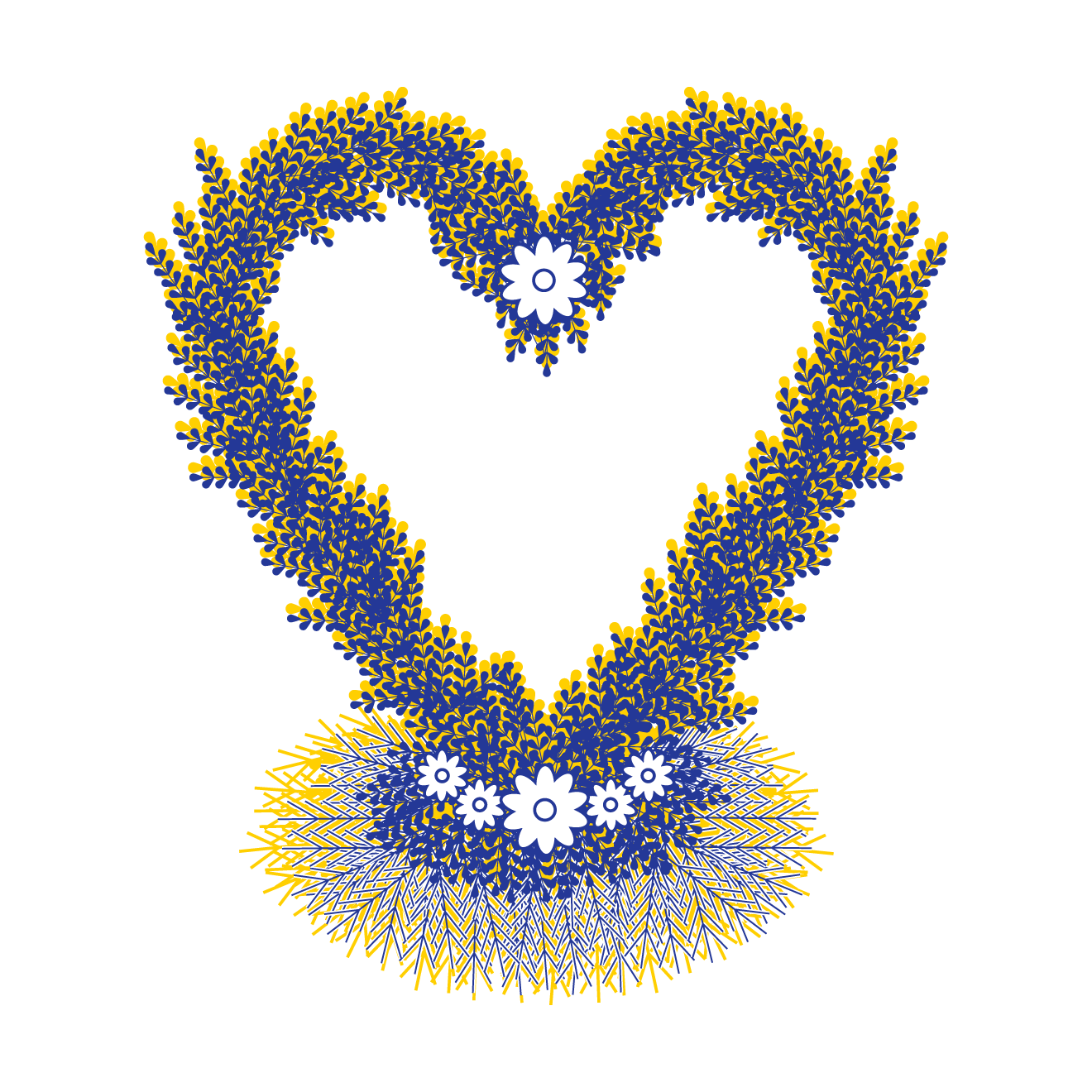 Whether it’s Thanksgiving in America, the Moon Festival in China, or in this case, Dożynki in Poland, harvest festivals are a ubiquitous affair  – probably owing to the fact that it is an observance rooted in agriculture, crops, and ultimately, food. And really, who doesn’t celebrate food?

In Poland, Dożynki dates back to pre-Christian times when the Ancient Slavs held ritual ceremonies on the Autumnal Equinox involving great feasts and crop offerings to the gods of harvest. Subsequent festivals have since changed with the times. Present-day Dożynki observances originate in rural Poland where, before the advent of mechanized farm tools, wealthy landowners threw an annual festival at the end of each growing season to reward their farmers for all of their efforts.

Though specific activities varied by region, three fundamental components have remained a constant:

Ostatnia kępą – a ritual cutting of the last ears of grain, in which a handful of stalks (which were left on an empty field for some time after the last harvest as a sign of continued fertility) are reaped by the best male harvester, and then handed off to the best female harvester.

Wieniec – the weaving of a giant wreath (the unofficial symbol of Dożynki), made from a mixture of the leftover grains on the field (usually wheat or rye), rowan berries, nuts, and flowers. Usually in the shape of a dome-shaped crown, the wreath is then carried or worn by the best female harvester, taken to the church to be blessed, and then presented to the landowner. It is then stored in a barn until the following spring – when the grains are shelled and added to the next batch of seeds.

Food and Dance – a culmination of all of the other festivities in which the landowner again graces all of the laborers with a big thanks and treats them to food (usually a combination of meats, borsch, kielbasa, cucumbers, bread) booze (of course), music, and dancing.

Even though today, though the role of the “wealthy landowner” is often performed by elected officials and representatives, the festival remains a celebration of farmers and the amazing hard work that they do. Many of the old customs, rituals, and accessories are still observed – albeit in a slightly altered from – with participants dressed in regional costumes and wreaths in varying shapes and sizes (including but not limited to hearts, coats of arms, globes, and churches). But most importantly, all the pageantry is still followed up with plenty of good food, drinks, music, dancing, and all kinds of good fun.