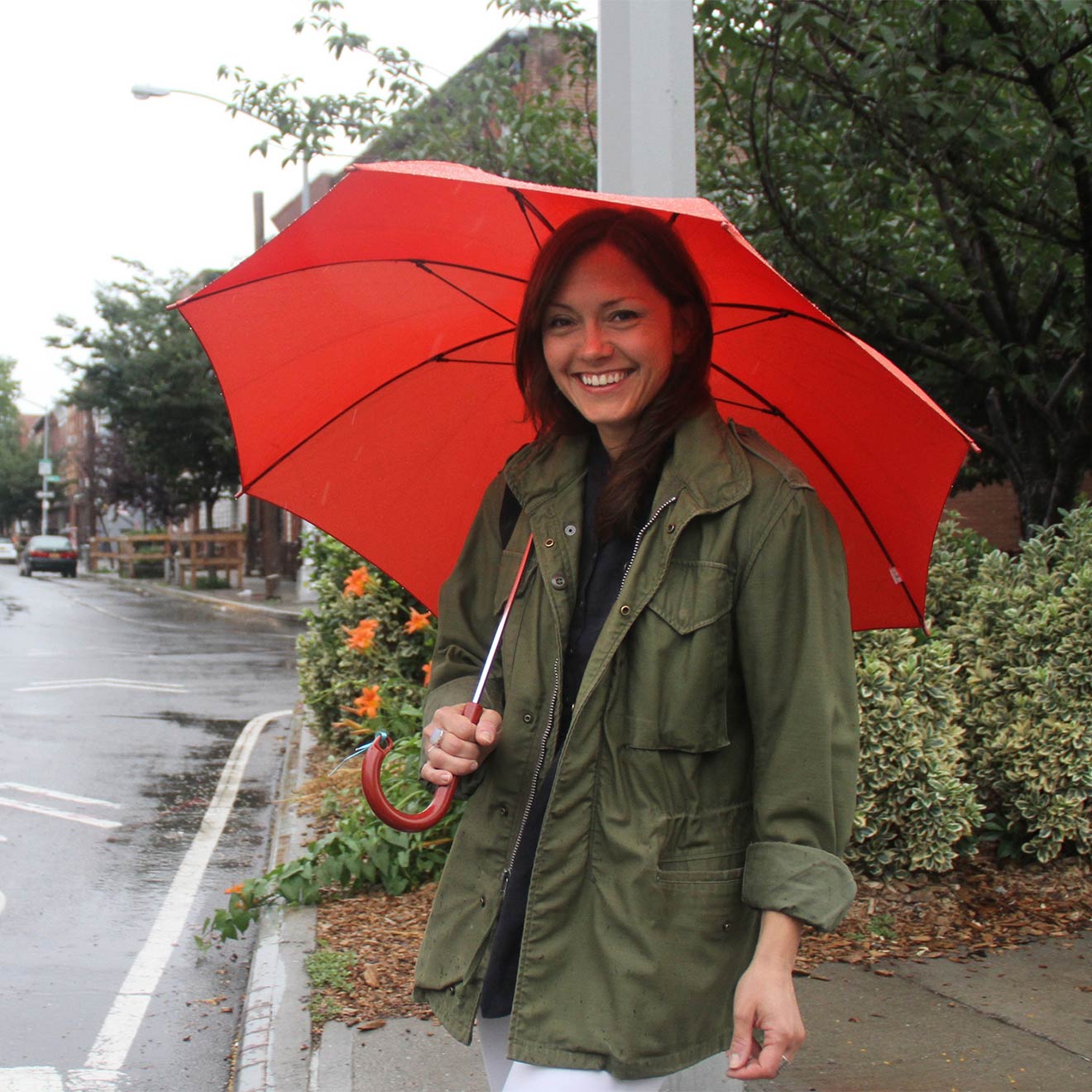 We are thrilled to announce that in celebration of Design Trust’s 20th Anniversary, our very own creative captain, Agnieszka Gasparska, has been named one of the 20/20 Champions of Public Space. Each of the twenty champions are being celebrated for their integral role in the organization’s impact on NYC’s public space. We are deeply humbled by this news, and truly honored to be in such esteemed company. Congratulations to all of the incredible visionaries that join Agnieszka on this list- New York City’s public spaces would not be the same without you.